Pay Other Board Difference Registration Fee and take the payment receipt along with your application receipt.


Pay Psychology Practical Fee (Male - Gen/BC/EBC only) and take the payment receipt along with your application receipt. 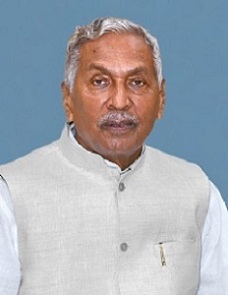 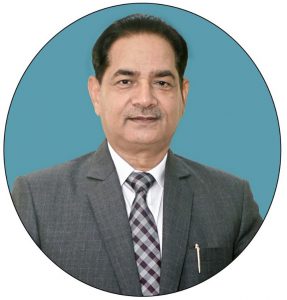 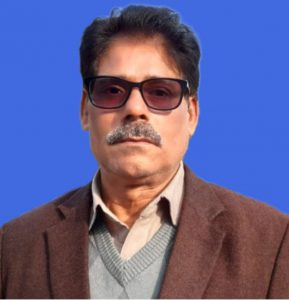 B.M.A. College, Baheri was established in 1970 as an affiliated college by the great philanthropist Late Bilat Mahtha of Darbhanga town for imparting co-education to the students of educationally backward rural area. By virtue of selfless and sacrificed efforts of some devotees mainly Late Thako Sahu, Late Ramavatar Mahto, Both from Baheri, Late Ram Chandra Singh of Bharwari (Baheri), Sri Tej Narayan Yadav (Katwasa) Baheri Ex Minister, Govt of Bihar and Late Rama Kant Jha ex Chairman, Bihar State Transport Corporation. This college passed its 11 yrs. Of eventful history. In the year 1981 govt. of Bihar as per its letter no. Edu. 126 dated 24.01.1981 directed the L.N. Mithila University to take over this college as its constituent unit. Accordingly the college was taken over by L.N. Mithila University on 02.05.1981. College is thankful to the then Chief Minister Dr. Jagannath Mishra for his personal attention towards higher education for poor and rural students particularly densely populated OBC category of this area. The college has upgraded its infrastructure and in spite of it being located in rural area, it tried to signify its name “ADARSH”. We, here, name the dignitaries such as Dr. Jagannath Mishra ex-Central Minister and Sri Ramvilash Paswan ex- Central Minister for their significant economic and moral support in this regard. The college is registered under 2(f) scheme of UGC vide UGC’s letter number F.no.8-53/82 (CP/MP) dated 30 April 1986 (Read More...)

Fee Charged From B. Ed. Students

Self Study Report(SSR) of College

The college has well established library which caters to the need of Intermediate, Undergraduate, and the faculty.The library functions on an open access for the faculty members. There are more than 10,000 books in it. The reference section has authentic dictionaries, general as well as subject specific encyclopedias, reference books.The books are stacked on open shelves and the students have free access to them.

BMAC has a very well equipped computer center to cater to the needs of all the students and all the faculty in the college. Computer Center is housed, in a magnificent state-of-the-art building having specialized laboratories to provide variety of platforms and computing environment for all the students of the college as well as the faculty members.

“Success is how high you bounce when you hit bottom”. Nothing reflects this more than Sports. Sports department of BMAC follows a motto for people who dare to try. Sports do not build character. It reveals it. And this has been proved time and again by the sports department of BMAC. Performances of the students have never gone unnoticed and have been reaching to greater heights.​

Open air theatre is a fine example of the integrated vision of the College. The open air space explores the possibility of a harmonious fusion of nature and enlightenment.The Open Air Theatre of BMAC is meant for organizing Cultural Programs, Annual Functions, Youth Festivals

BMAC Boys Hostel started to the needs of the students who are coming from far away places. Now, the hostel is very well equipped with modernized kitchen and huge dining hall. All the rooms are provided with cots, tables, chairs and ceiling fans. Good and well maintained rooms, corridors, bath and Water closets..

Cafeteria is the hub of a college where students get together for chats, sharing notes, and let’s face it some attire parade, hitting on college mates, cribbing, cunning comments, and even making new relations. This is where the real college thrives and this is the place to be, where the smallest of the memories become memorable.